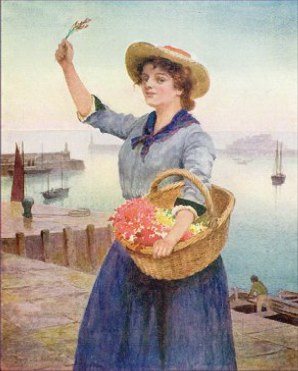 
The picture to the left, "Guernsey Flower Girl" painted by Henry B Wimbush appeared as the frontispiece to Edith Carey's The Channel Islands, published 1904. Winifred is said to be the model. If so, this was when she was about 16-18 years of age.

More information on Winifred and her father can be found at 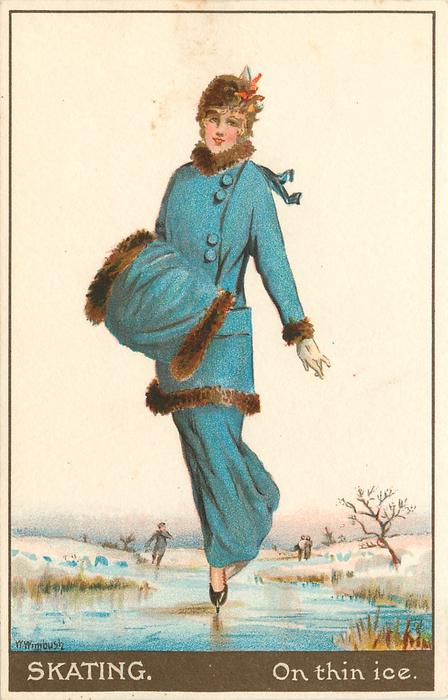 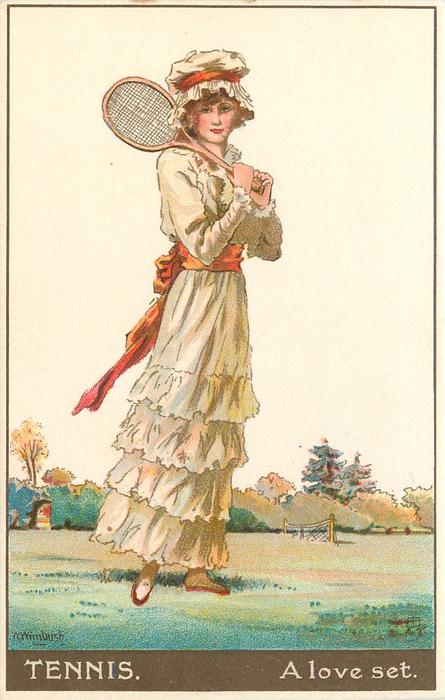 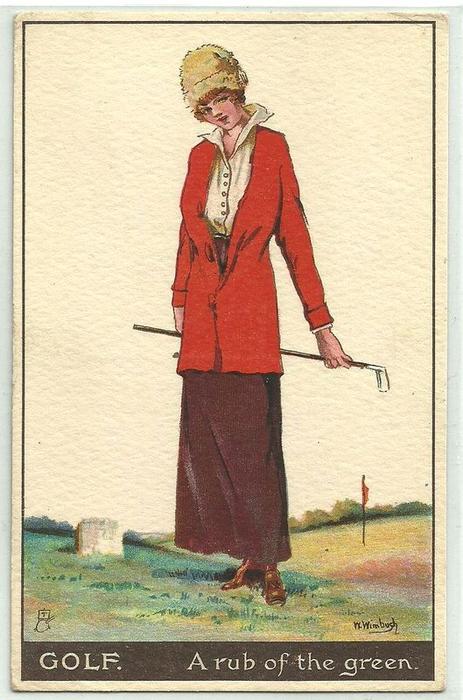 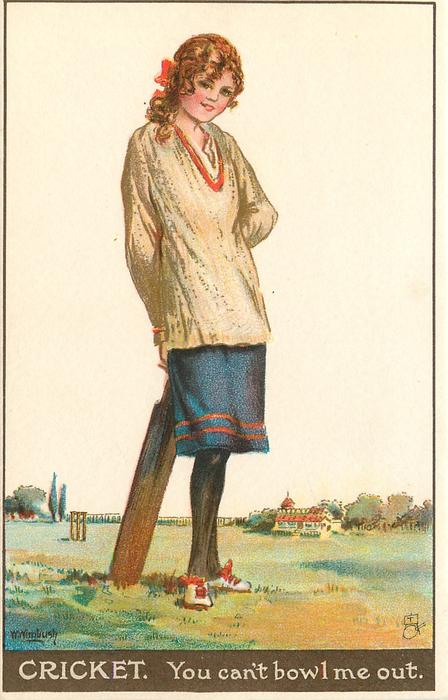 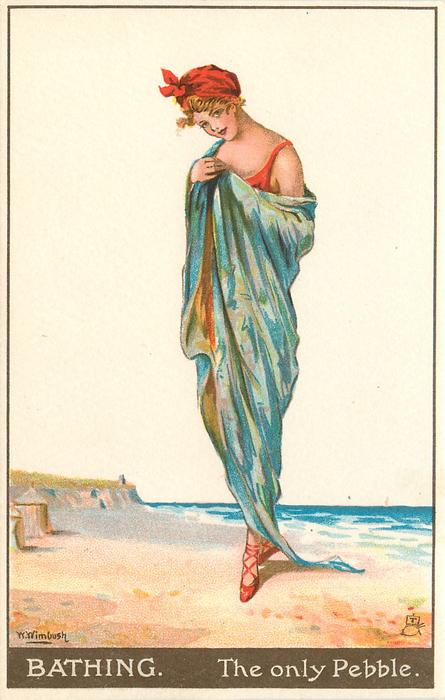 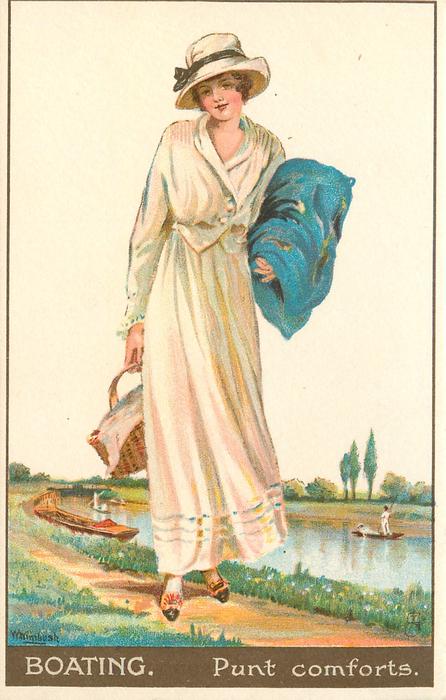