WIMBUSH, HENRY B
Henry Bowser Wimbush (1858-1943) who usually signed his work as H B or Henry B Wimbush, was a major artist of watercolors and he became a major artist for Tuck Publishing in the early 1900s.  He was an illustrator of books, including a series on the Channel Islands and one on North Devon. From this illustrations several sets of postcards were produced by Tuck.  But Wimbush's work was far more extensive - his art featured on postcard sets of Cornwall,the Isle of Wight, Bournemouth, many French cities and landscapes, Scotland, and many other views.

Henry's daughter, Winifred, became an artist in her own right, publishing 9 sets of cards through Tuck publishing during WWI into the 1920s. See our page on Winifred Wimbush's work.

For further information on Wimbush see:

A Sampling of Henry Wimbush's art on postcards 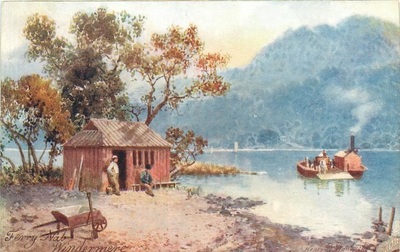 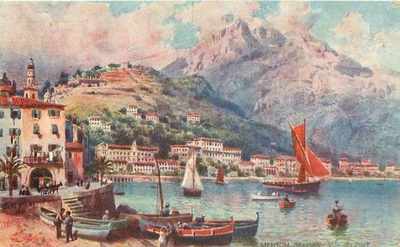 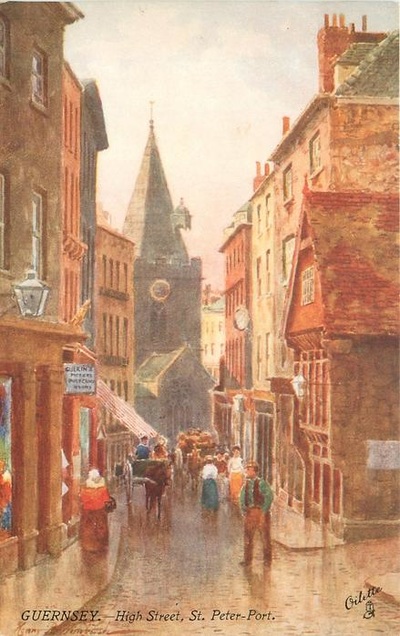 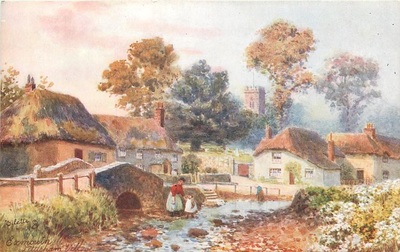 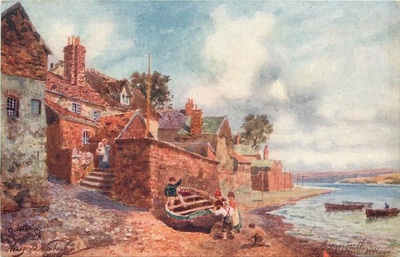 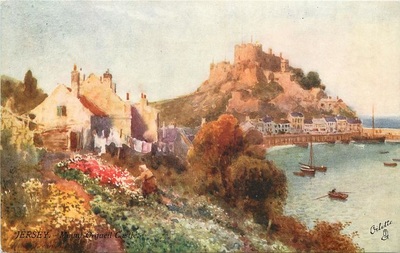 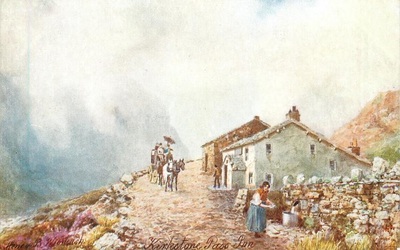 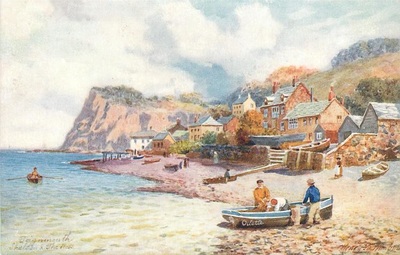 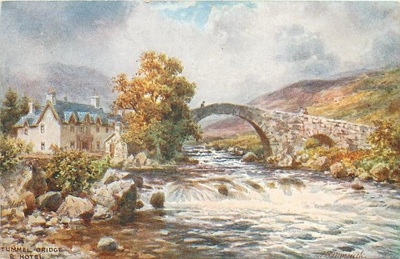 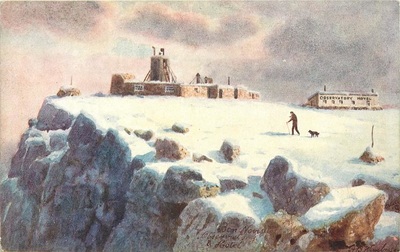 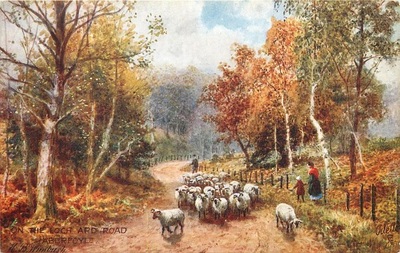